The Support Program for the Earthquake-Survivors

America Nepal Helping Society is always prepared to assist the people who are unfortunately affected by any natural disasters, i.e. earthquake, flood, landslide, fire, pandemic etc. One such tremendous occasion was on April 25th, 2015 when Nepal was badly hit by a huge earthquake recording 7.8 richtor scale in magnitude. As a result, more than nine thousand people lost their precious lives and about 200,000 people became homeless or displaced.

In such a pathetic situation, ANHS straightaway convened an emergency meeting, raised $ 25,000.00 to assist the survivors of the earthquake in Nepal and also formed a two-member team under the leadership of the then president Sagar Kandel, with Padam Regmi as its member). The team went to Nepal on its own travel expenditure. The ANHS Rescue Team personally visited the most devastated areas in Kathmandu, Sindhupalchok, Dolkha, Nuwakot and Gorkha where they, with the help of local people, distributed tents, blankets, rice, pulses, salt, biscuits, drinking water, medicines etc., and some cash amount to some recognized local NGOs (like- ‘Sindhu Utthan Kendra’ and ‘Pabitra Sewa Samaj’) to manage for the children who lost their house and the parents, too. The ANHS team, with the help of Nepal Redcross Society, also managed blood donation program in Kathmandu where 35 people including Sagar and Padam donated blood.

The ANHS worked hard to raise funds to help the survivors back in Nepal and finally it raised $ 72,776.00 of which a large part (32,599 $) was presented to the Nepal government through a check handed over to the then Nepali ambassador to the USA.

The ANHS Rescue Team, on its return back to the USA, was felicitated during a program in Manassas by the organization on June, 2015.

Interaction Program about TPS (with USCIS)

A special program was organized on July 9, 2015 at Manassas to discuss and share information in profundity on and about the TPS (Temporary Protected Status) program, which was introduced by the US Government for the Nepali individuals residing or staying over here. The program was proved to be very fruitful for all the participants. During the program, Jonnie J Feraira, public affairs officer from USCIS (United States Citizenship and Immigration Services), Gloria Williams-Breward, regional community relation officer for USCIS media division officer TPS and Miss Anha C Fan, the outreach representative of the office of VA senator Mark R Warner, were among the local officials who shed light on the issue.

Demonstration In DC Against Indian Blockade

ANHS promisingly joined the huge demonstration, 2015, organized at Lafayette Park in Washington DC against the unjust Indian blockade on Nepal. The 2015 Nepal blockade, which began on 23 September 2015, was an economic and humanitarian crisis which severely affected Nepal and its economy. India imposed an undeclared blockade triggered by Indian concern about changes to the Nepali constitution, violent ethnic conflict, and Nepal’s increasing cooperation with China. Though India denied the allegations, stating the supply shortages have been imposed by Madheshi protesters within Nepal. The blockade choked imports of not only petroleum, but also medicines and earthquake relief material. (Later, by March 2016, fuel shipments were mostly back to normal.).

Similarly, ANHS was a strong participant in the huge protest organized in Washington DC against the Indian encroachment of Nepali land in Limpiyadhura, Lipulake and Kalapani. The protest, held on December 15, 2019, was participated by the Nepali individuals residing over Washington DC, Maryland and Virginia, and was organized by different local American Nepali organizations. A letter of protest demanding the unconditional return of the encroached Nepali land was also handed over to the Indian ambassador at Washington DC.

Publication of the Nepali calendar is one of the regular procedures of ANHS until and unless disturbed by any unwanted phenomenon. It was started in 2017 with the fine introduction from the then executive committee and the president Kamala Kharel. The publication went on for three

years 2017, 2018 and 2019. But due to the Covid-19, as all the activities and works around the world were severely affected, the ANHS calendar publishing procedure was also badly affected and came to the standstill. So, the organization became unable to publish new Nepali calendars during the years 2020 and 2021.

It was on December 21, 2019 when ANHS organized a program entitled ‘Art and Stress Management Program for Youths’ in the regional library hall at Chantilly, VA. Financed and managed by the ANHS, coordinated by the then ANHS executive committee member Ms. Kshitij Neupane and technically supported by BEWELL INITIATIVE, the program, participated by 30 inspiring youths from DC area, proved to be a grand success. The participating youths expressed their views with freshly made sketches and fine paintings. The program was also aimed for mental health and stress management.

A cyber security training program was held as a basic course in which 22 enthusiasts were the participants, among which 14 participants completed the training course. Shiva Timsina –the life member of ANHS- coordinated all the chronicles whereas Rajesh Chhetri volunteered as the trainer. The training program, went for many days during the ANHS Academy time of every Sunday only, was proved to be a very welcome platform by the executive committee of 2019-2021.

The ANHS executive committee under the then president Kedar Prasad Timsina worked for the very first time to document all the concerned matters, procedures, opinions, concepts, complications, various works and future plans and bring all these stuff in a printed form with the publication of an ANHS Souvenir. A publication committee was formed under the coordination of Kedar Prasad Timsina, Manju Thapa and JayaDev Gautam as editors, and Madhusudan Panthi, Sagar Kandel, Padma Raj Regmi, Kamala Kharel, Shiva Timsina, Kamal Bhattarai, Mukta Paudel, Aarati Sigdel and Hariram Bhandari as members.

A massive work was carried away to prepare the souvenir within the three months- from January to March, and finally the dream came true. It was on April 25, 2021 when the Nepali Ambassador to the USA, Dr. Yuvaraj Khatiwada released the ‘America Nepal Helping Society Souvenir’ during the fifth General Mass Meeting of ANHS. 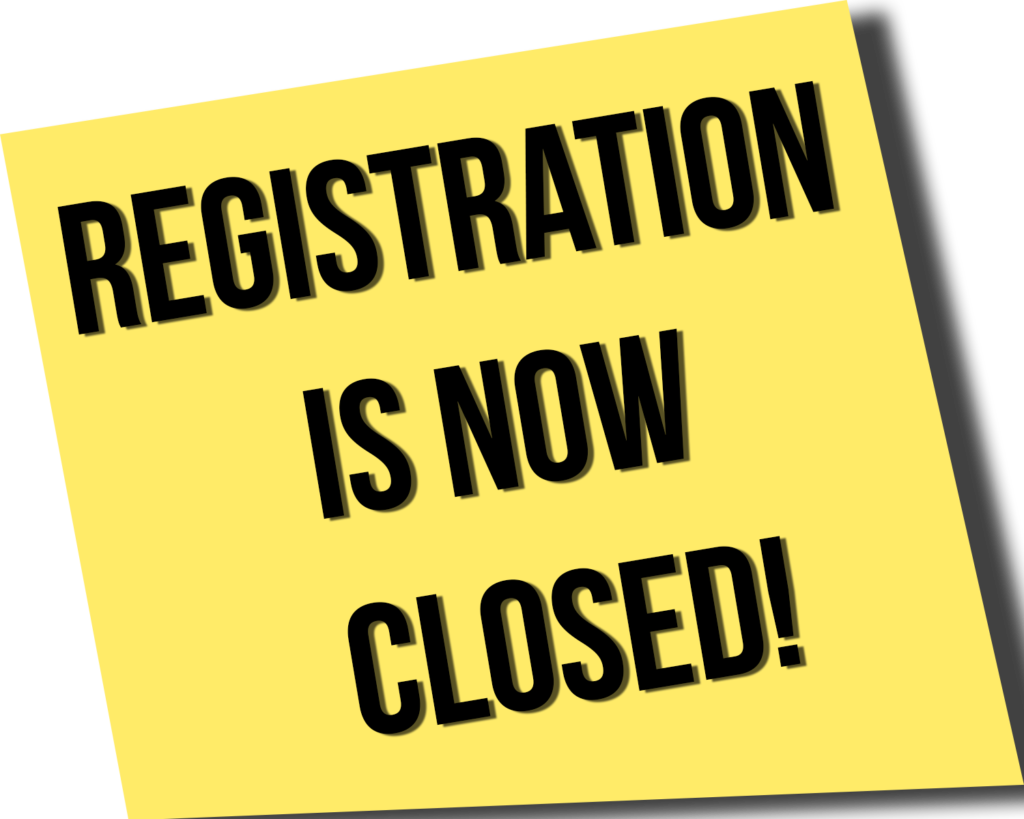